An important part of growth for us is the continuous and regular reporting on the status of the SunContract project. With the end of Q1–2018 now upon us, and the launch event only a few weeks away, we feel there is no better time for us to recap the important milestones on our roadmap thus far. 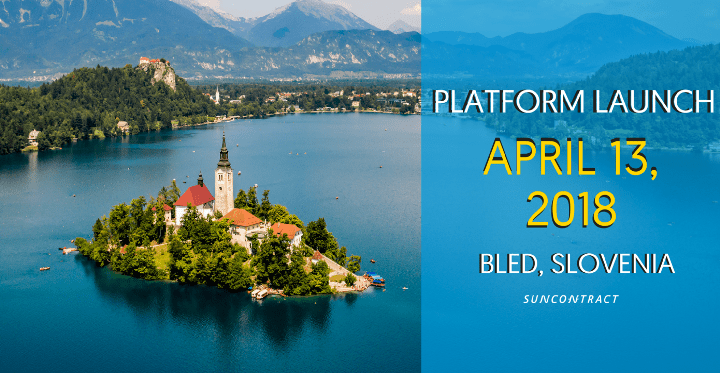 During Q1–2018, the cryptocurrency market capitalization has fallen dramatically. As a result, there has been a depreciation in price of majority of the tokens and coins in the crypto sphere. Despite stormy market swings, the SNC token has continued to remain fairly stable, showing positive growth trends. This has been very encouraging for the team as it is an indication that the public continues to have a positive outlook on the project. With Stage 2 of the platform in the horizon, we hope for and aim to work towards more stable, positive growth of the SunContract token. 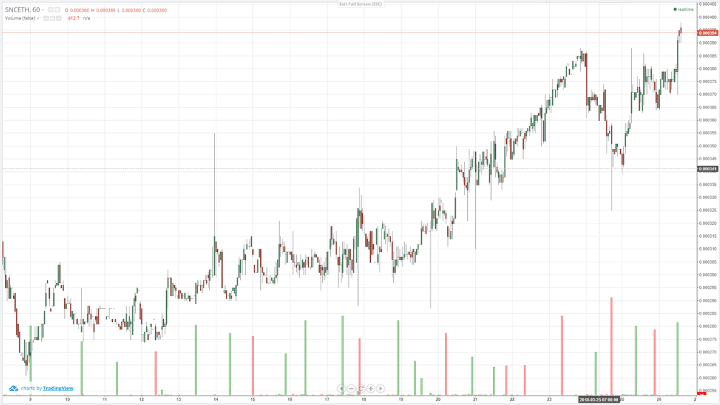 As all our avid investors are aware, the team set for itself quite an ambitious roadmap for Q1, 2018. And while the goals were challenging, we toiled hard — working overtime on some days, sleeping less hours on others — to meet the expectations that we had set within the community, in a timely fashion. This is because at SunContract, we value our credibility and know that to uphold it, we must keep our word at the very least, or better yet — exceed the expectations that we set.

In Q1–2018, we penetrated the Asian — and more specifically — Chinese Market, by getting listed on many of the top volume / top ranking exchanges. These include OKex, KuCoin and Huobi. More important for us was the functionality of the SunContract platform. In Q1, we introduced and tested stage one of the platform with the help of our community. This prepared us for the upcoming important days of our journey — the platform release (Stage 2) as well as the launch event. As we wind up the month of March, we can gladly say that our Q1 efforts have not been in vain — we’re still on track and ready to begin tackling our Q2–2018 goals of spreading our business model outside of Slovenia, creating more partnerships as well as increasing awareness on the benefits of self sufficiency.

But how did it all begin?

A little over a year ago, the team joined forces to tackle multiple problems that we collectively face as a society. They were extremely dissatisfied with the inefficiency of the energy sector’s current business model. They were also discontented with the large amounts of air pollution that are a result of the combustion of fossil fuels which are currently the main source of energy production in the world today. Something needed to be done, and it needed to be done fast.

It just so happens that around this time, there was also an increase in popularity, of a protocol that enables mere mortals to manufacture trust through clever code. This protocol had led to results that had never been seen before — trusted transactions directly between two or more parties, authenticated by mass collaboration and powered by collective self-interests, rather than by large corporations motivated by profit. This protocol is what we all know as Blockchain technology.

Fascinated by blockchain and all the benefits it had to offer, the team brainstormed, with the help of legal experts and blockchain advisors exactly how to use the already disruptive technology to disrupt even further a complacent and inefficient energy sector. This process gave rise to the birth of SunContract.

With a common agenda in mind, the team created the first ever energy-trading token in the world. This token would solve the problems created by an inefficient energy market. It would also contribute to a more ecofriendly environment by shifting to renewable energy. In addition, users of the SunContract token would have access to transparency through the blockchain explorer.

A successful token sale was conducted in July 2017 where the team raised money to undertake the project that would make SunContract the first company in the world to launch a peer-to-peer energy trading platform, finished for public use. Today, the team feels very encouraged by the many new energy-trading tokens that have followed suite since SNC’s token sale as their pursuits indicate that the SunContract team is in fact onto something.

After the token sale (and with the advantage of time on our side), the team then embarked on its next mission — bringing actual utility to our token and platform through local partnerships. In Slovenia, this meant partnering with solar energy supplier SONCE (sun). SONCE is the owner of the balance group, aggregator for Slovenian peers and the one that formally sells electricity to customers based on terms negotiated directly between peers and terms of our partner (in this case SONCE). SONCE does this through our platform where they are also able to sell other energy products such as heat pumps, solar panels etc.

With a checkmark on the goal of partnership with an energy supplier in Slovenia, the team was now ready for its next objective — the creation of a movement like no other — the Pioneer Program. The Pioneer Program is a fundamental component of the SunContract journey as it is in itself proof of mass adoption of our product which is a strong pitching point for future investors and partners. We introduced the program to our local and foreign investors and it was very well received in the community. Essentially, to become a pioneer, our investors needed to transfer 2000 SNC tokens from their wallet/exchange and move it onto the platform. They still owned these tokens, they however needed to lock them on our platform until the platform launch to acquire said pioneer status. Within 4 months, a stunning 900 individuals joined the movement. Majority of these individuals will go on to form our customer-base for the next few months. Additionally, they will be key in the development and improvement of features on the platform.

Improving welfare, one home at a time 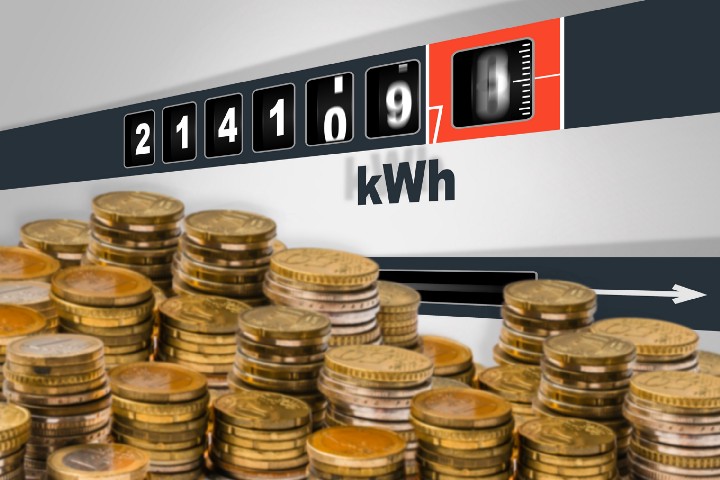 Electricity is an indispensable part of everyday life. It is therefore important to us that we empower households to have more influence over the prices they purchase or sell their electricity at. At the SunContract office, our motto is: “Innovation at Work”. It then follows that our vision is to use this innovation at work to bring energy self-sufficiency to households, giving them more independence in the energy market and ultimately improving societal welfare. Now that many households are beginning to use the SunContract token to purchase solar power plants, heat pumps and soon — electricity, the SunContract token has officially acquired utility-token status, and our vision of expansion into other countries is about to become realized in coming months. 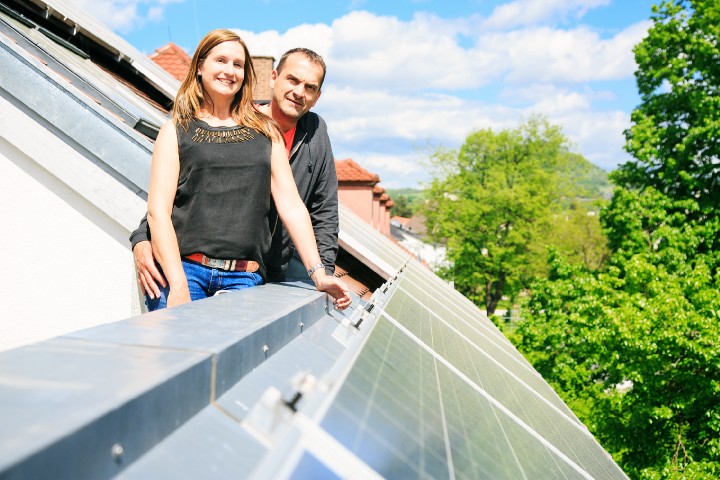 For the first few months after the platform release on April 1st, the platform will be reserved only for Pioneers as this was one of the perks that was promised to them when they signed up for the program. After this period, non-pioneers will be able to join the P2P trading of green energy — which will open up the platform to millions of users.

We are excited to begin spreading the SunContract business model across the globe with the help of local partners. In Slovenia, SONCE has been an ultimate joy to partner and work with. They have ensured that all documents and legal matters are in order. Our legal advisors have also seen to it that the platform is in compliance with regulations. It is safe to say that we are set for the first public distribution of energy on April 1st. The balance group, which is a fundamental part of electricity distribution, already has the first Pioneers waiting to receive electricity on April 1st, 2018.

In Q1–2018, the team focused on improving the company’s branding and marketing. Many of you have met our new CMO — Ms. Winfred K. Mandela on our Telegram account where she and the SunContract admins are very active. Communication between investors and the team has increased significantly and the amount of information circulated on the social media channels has also increased. The Marketing team has also improved the quality of the information that is being circulated to investors. 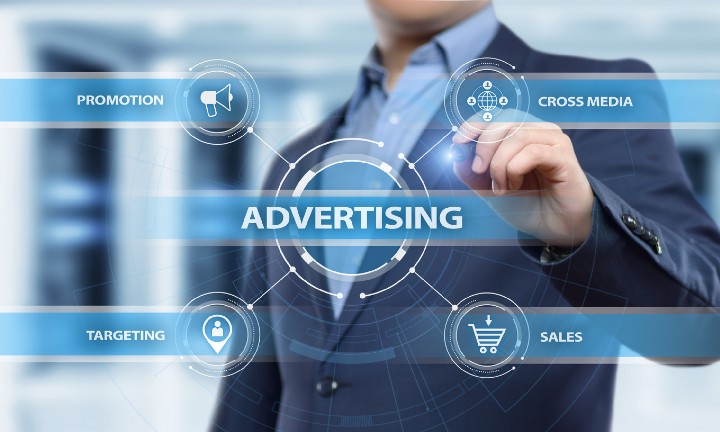 With this out of the way, the Marketing team’s focus in Q2 will now be on running campaigns, partnering with media outlets, getting the team a spot at conferences, collaborating with influencers to increase brand awareness etc. It is important to remember that the team is working with a budget,and so the aim is to meet all goals as efficiently as possible. When asked what’s in store for Marketing, the team says that it is an upward journey from here onwards.

When it comes to our representation at conferences, we are collectively thankful to our CEO — Mr. Gregor Novak for representing SunContract in roundtable discussions as a panelist, speaker, delegate, you name it. These events are a conducive atmosphere for business negotiations with influential leaders in the industry. Being in attendance means our contributions are recognized as an asset in the energy industry and Mr. Novak has not only been in attendance — he has also been very actively involved in each of the conferences we attend.

Slovenia is deemed the Silicon Valley of cryptocurrencies due to the backing it receives from its government. In January 2018, the Prime Minister of Slovenia declared the country a crypto-friendly destination and for the last year or so, Slovenian cryptocurrency projects have been in talks with officials to find a solution that would, in its essence, make Slovenia the TOP destination for blockchain and crypto projects. This was one of the many considerations that led to SunContract project being implemented in Slovenia first. 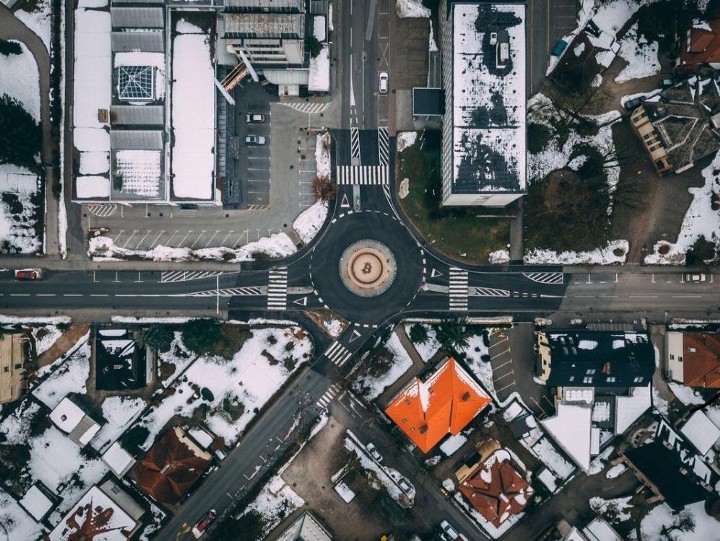 Our team is sitting beside Slovenian blockchain companies: Iconomi, Cofoundit and Bitstamp (to name a few) discussing with government officials potential/current bottlenecks cryptocurrency projects face due to some local regulators. This goes to show that the government understands the lucrative prospects that come with blockchain technology and are very aware there are some areas that could be improved to facilitate entrepreneurship in the country. While legislations take time, the time spent in meetings are finally beginning to pay off: the first drafts of future crypto legislation have been presented to government ministries and we are positive that the future of crypto in Slovenia is bright.

Our mission has always been to surface a great product and help connect consumers, producers as well as prosumers. We introduced Stage 1 of the platform in Q1 to give our community a preview of what’s to come, and the dev team an opportunity to build an audience and collect feedback before our official public debut. Today, we’re giving you a sneak peek at some of the features that have been developed that are not yet public on the platform: 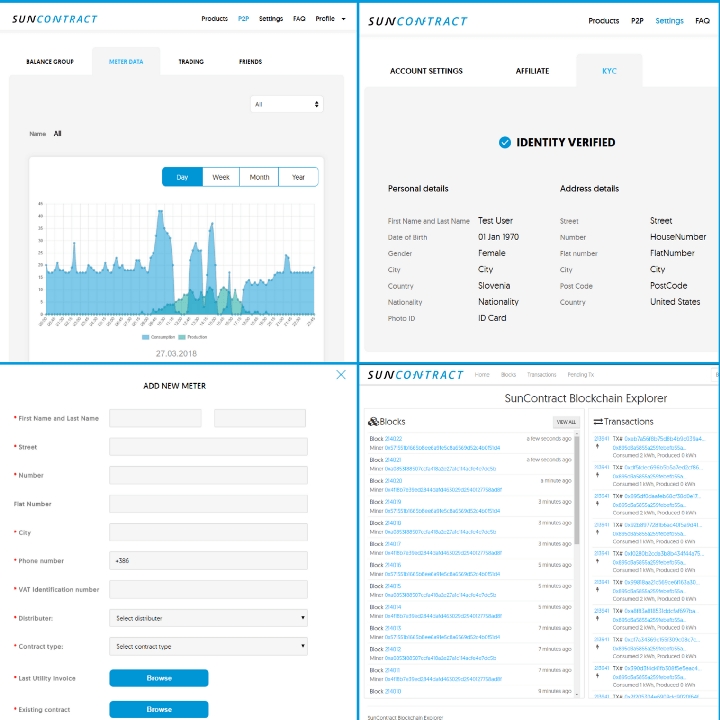 We are very excited to reveal to you the platform on April 13, 2018. We could not have accomplished what we have done without our investors and pioneers. We are where we are in our journey because of you and for that we say thank you.

Launch is approaching! Chat with the team on Telegram where they are always active. We are also on Twitter, Facebook, Medium and LinkedIn. SNC token is getting fresh traction and is being recognized by new investors and several different exchanges. Be sure to check out the unique use case of the SNC token and also have a look at the healthy and stable growth of the SNC token. 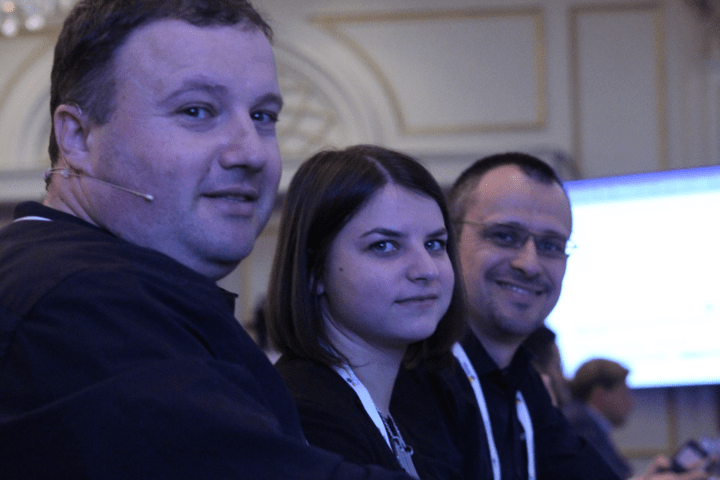 SNC token is currently listed in next exchanges: