People are calling cryptocurrencies a fraud. Should you be worried?

Remember that time when you listened to the speech of your local politician and you heard promise on a promise? And then before the next election, the wording changed completely. Sounds pretty familiar, right?

Many people contacted me lately asking if they should be worried due to many recent comments from world-known economists and managers. Nouriel Roubini, famous for his prediction of The Big Recession, criticised cryptocurrencies on many occasions and marking them bullshit. Furthermore, world’s (probably) most famous investor Warren Buffet called bitcoin rat poison.

I have deep respect towards both gentlemen. Mr. Roubini was truly one of the few sober individuals in economic science and financial sector back in 2006–2008. His books are great reading and learning of human greed and moral hazard that seems to be present in the world of cryptocurrencies as well. I believe we can learn much from his articles where he explains his view on the financial sector. 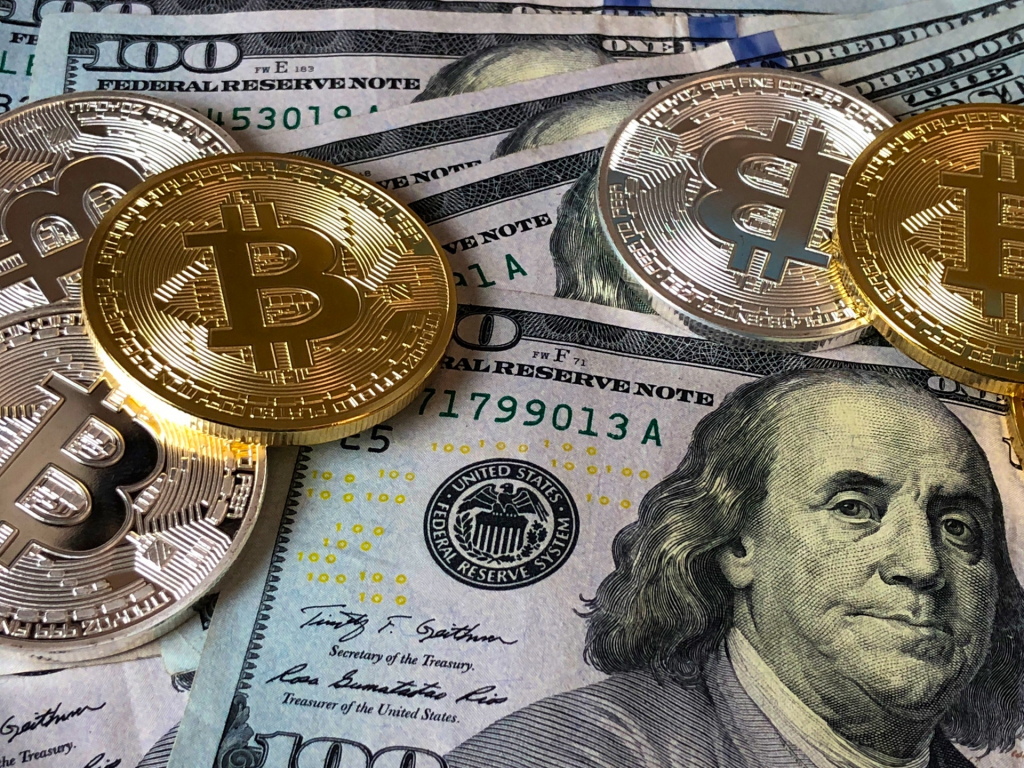 Warren Buffet gave us the basis for smart investing with famous sayings like “Be Fearful When Others Are Greedy and Greedy When Others Are Fearful”. I believe every investor should study him before he starts investing with the real money. Warren’s opinion is very important and his skills are a result of decades of thoughtful investing strategies and experience.

Those are only two of many that are warning us from investing into cryptocurrencies. But I believe it is very important to give a perspective on that. Mr. Roubini did not get his nickname as “Dr. Doom” for nothing. He was pretty accurate on forecasting The Big Recession and did not spear his tongue explaining it. In the last few years, he has beeen warning the world from the next economic explosion that could happen around the globe due to inappropriate financial policies. He even went so far by saying that “Karl Marx had it right. At some point capitalism can self-destroy itself because you cannot keep on shifting income from labour to capital without not having excess capacity and a lack of aggregate demand, and that’s what’s happening.” 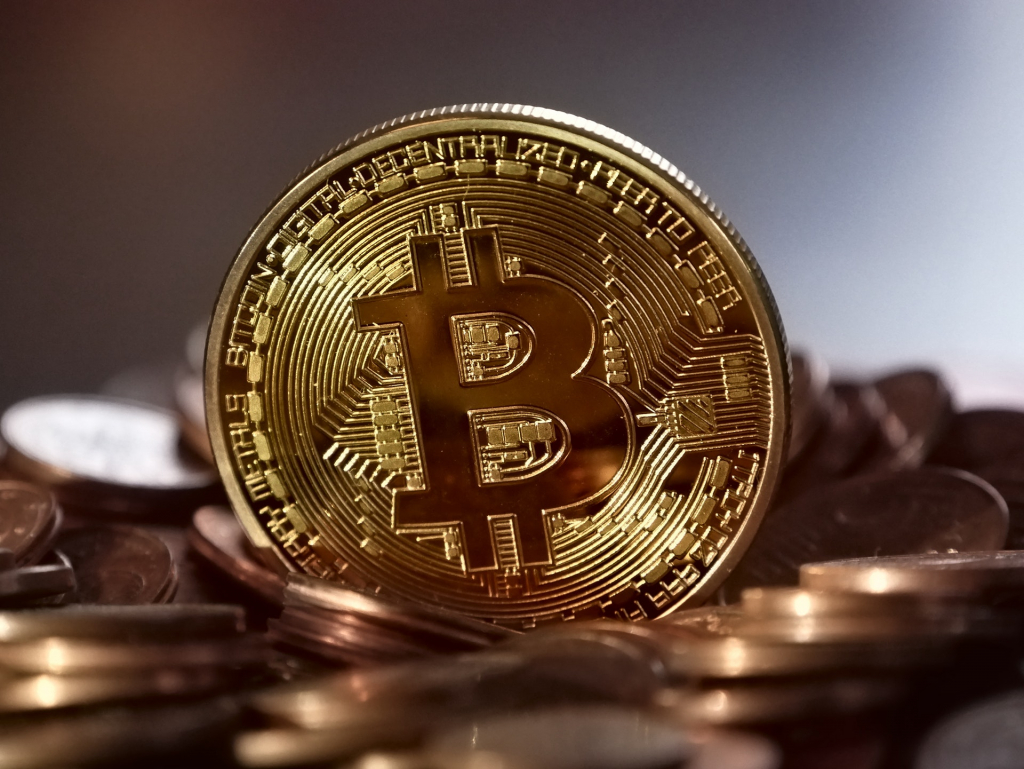 However, that does not mean he is right about cryptocurrencies. The problem with people calling crypto (or blockchain) a fraud is that in the most cases they do not understand it. Just remember how much time did it take you to properly understand what cryptocurrencies and tokens are. Can you say for yourself right now that you fully understand them and their potential for the future?

Remember what you learned from Warren Buffet: “Chains of habit are too light to be felt until they are too heavy to be broken.” Sometimes even the masters of their respective fields can get caught in the trap they taught us how to identify and avoid. Cryptocurrencies are such an unknown territory that somehow catch many people off the guard and lead them against what they stand for. Once the field matures, those individuals might change their opinion. And even if they do not do so we should not worry. As long the industry goes in the right direction and gives us back the freedom lost many decades ago than it is not so important if some people do not agree with it. They might have their own interests in this story.

But important representatives of the financial industry are already changing their minds. Back in September and October 2017, CEO of JPMorgan Chase Jamie Dimon said “if you’re ‘stupid’ enough to buy bitcoin, you’ll pay the price one day”. However, he changed his opinion recently by regretting what he said last year and stated that the technology has potential. 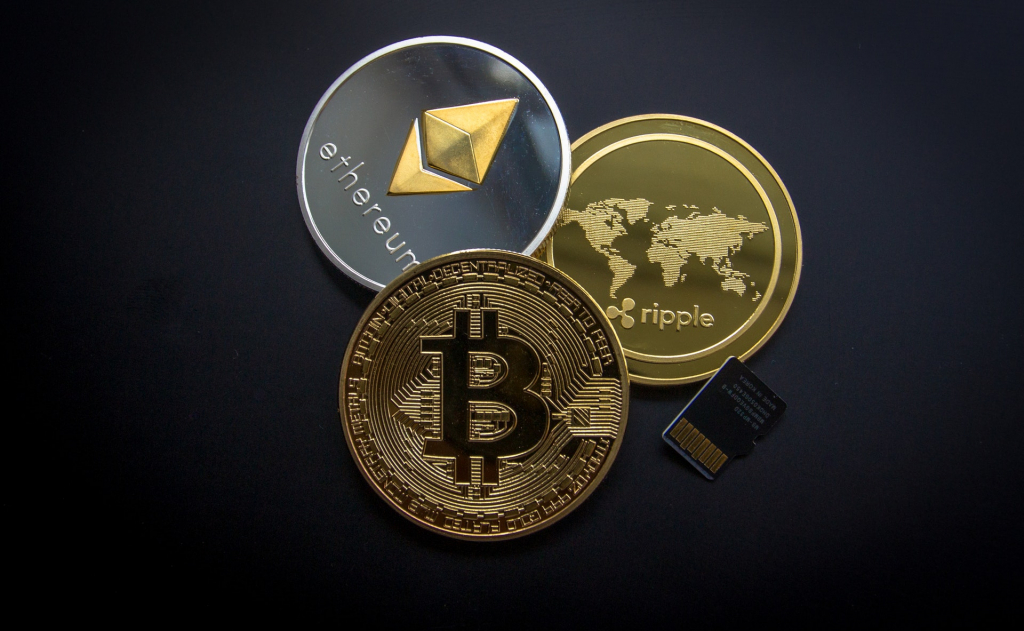 You see, if you are entering (or you already did) the world of blockchain and cryptocurrencies you need to think a little bit different than the mainstream people do. After all, you (probably) entered it because you do not see yourself as a classical mainstream person. So you need to search for deeper understanding of this world and the technology.

Let me finish the article with another great quote for Mr. Buffet: “The most important investment you can make is in yourself.” That being said, cryptocurrencies and blockchain are giving us a unique opportunity to do things differently this time and make ourselves an opportunity mainstream world could not give us. Make the most out of it!