15 March 2018 – Eligma, AI-driven and Blockchain-based cognitive commerce platform, is presenting the first of its many features. Elipay system is a showcase of their ambition to take the usage of crypto payments beyond trading and exchanges and into the offline world. Partnering with BTC CITY Ljubljana, the first Bitcoin City and the largest commercial, trading and business centre of its kind, they are setting their testing lab in the heart of Europe, Slovenia, where they will offer transactions with crypto currencies in some of the selected offline stores from this April onwards. The first of many Eligma’s reveals is demonstrating how the platform will solve the problems of today’s e-commerce and asset management. Their token sale with the hard cap of 24 million U.S. dollars starts on 17 April, and their campaign promises to showcase what they have in store for the future users and potential contributors.

The ELIpay system, the platform’s cryptocurrency transaction system, is set to enable the cryptocurrency transactions be it offline or online. In their early development and testing phase and during the crowdsale campaign, which Eligma is currently running, the team announced to showcase the usability of ELIpay in the offline world in their testing lab – BTC CITY Ljubljana in mid-April. This early feature amongst Eligma’s many advantages is especially promising to early adopters, crypto enthusiasts and potential contributors: it backs up the team’s promise of a truly usable ELI token, which is to be released at the start of the project’s crowdsale on April 17th. 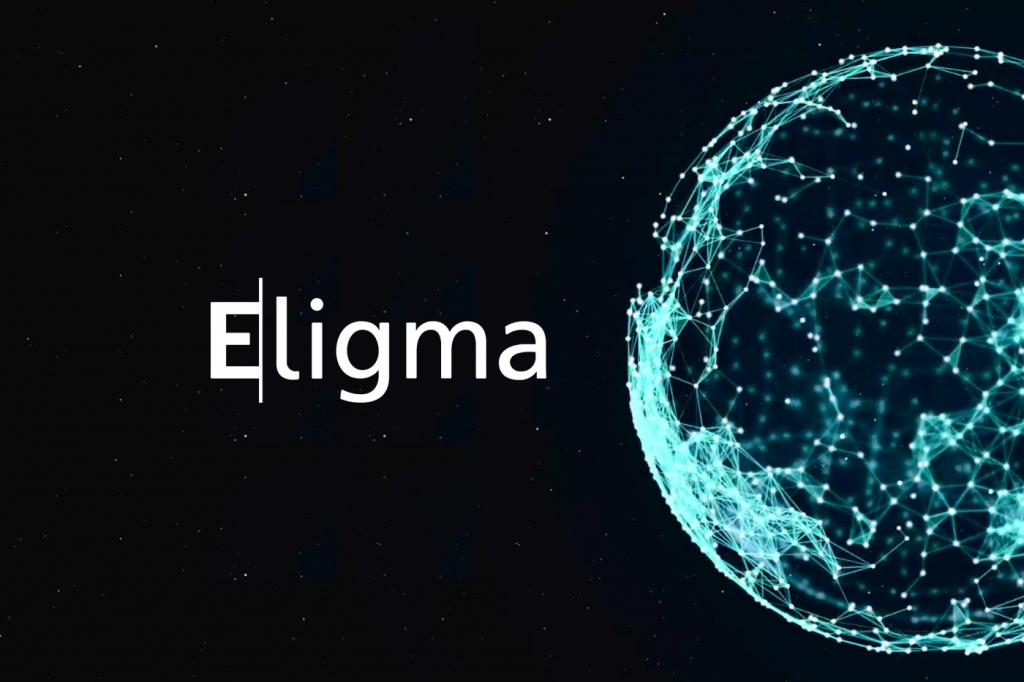 The team of experts and e-visionaries, supported by highly experienced advisors from areas of business development, AI, blockchain and ecommerce, announced another Eligma’s ambition, which they presented this week. As believers in the future of blockchain technology and crypto currencies, they are set to launch easy crypto transactions through their system, called Elipay. “We are lucky in partnering with BTC d.d., a company which runs an esteemed Slovenian retail, logistics, business and entertainment centre called BTC City Ljubljana, with over 60 years of tradition. Its area, which spreads over 475,000 square meters, annually attracts more than 21 million visitors. With its unique ecosystem and more than 450 stores, BTC CITY hosts more than 4,000 business partners; they are an ideal testing lab, where we plan on testing Elipay and launching the first version of Eligma by the end of 2018,” stated Dejan Roljič, founder and CEO of the start-up behind the idea.

Entering a market which reached 2.3 trillion U.S. dollars in sales last year, the team is planning to develop Eligma to offer simple solutions for problems which are present for all online shoppers. Harnessing the power of machine learning and AI technology, they are building a platform that will save its users time and money by providing them with the best search results, based on the specifications of the product they are looking for online. This will be enabled through Eligma’s discovery feature, with which users will be able to access the plethora of different goods online from one account. Single log-in will be a unique feature that will simplify the on-line shopping experience. There will be no need to sign into several online stores for price or product comparison because Eligma will provide you with best deal for your next purchase. 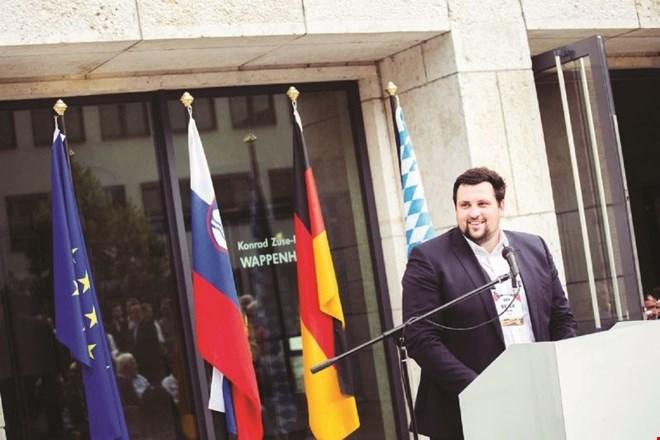 With a first-stage roadmap and milestones spread over the next three years, the Eligma team is planning to develop a complete technological solution for resolving the drawbacks of commerce and e-commerce and simplifying the shopping experience. The start-up will be selling 300,000,000 ELI tokens with the hardcap of 24 million U.S. dollars through a public crowdsale, starting on April 17th, with the pre-sale for early project believers and contributors starting on March 20th. To learn more about the AI-driven blockchain platform that has a vision of transforming online shopping experience, visit www.eligma.io.

For more information about Eligma and its development process, please contact Sara Draskovic at media@eligma.com.